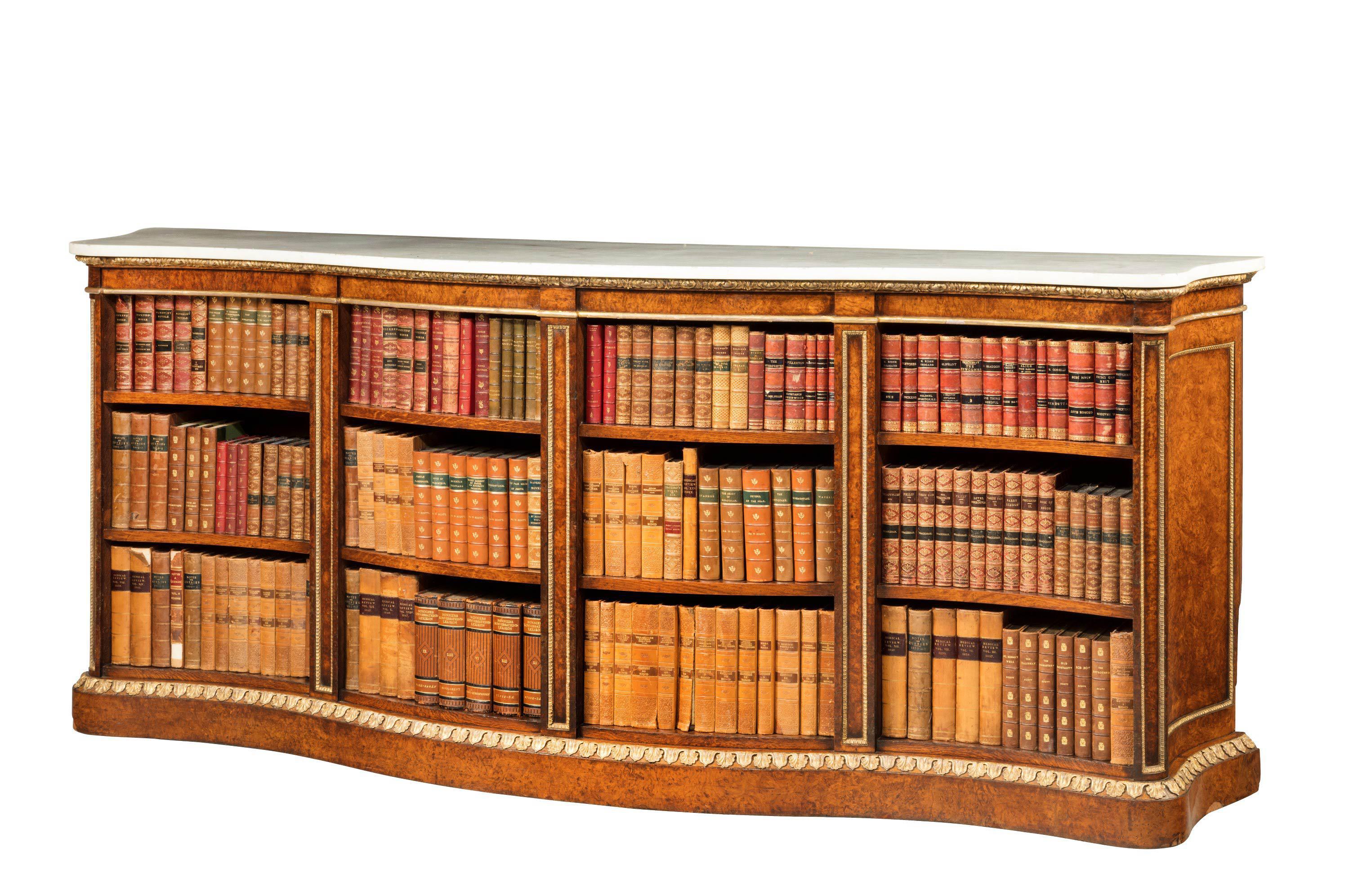 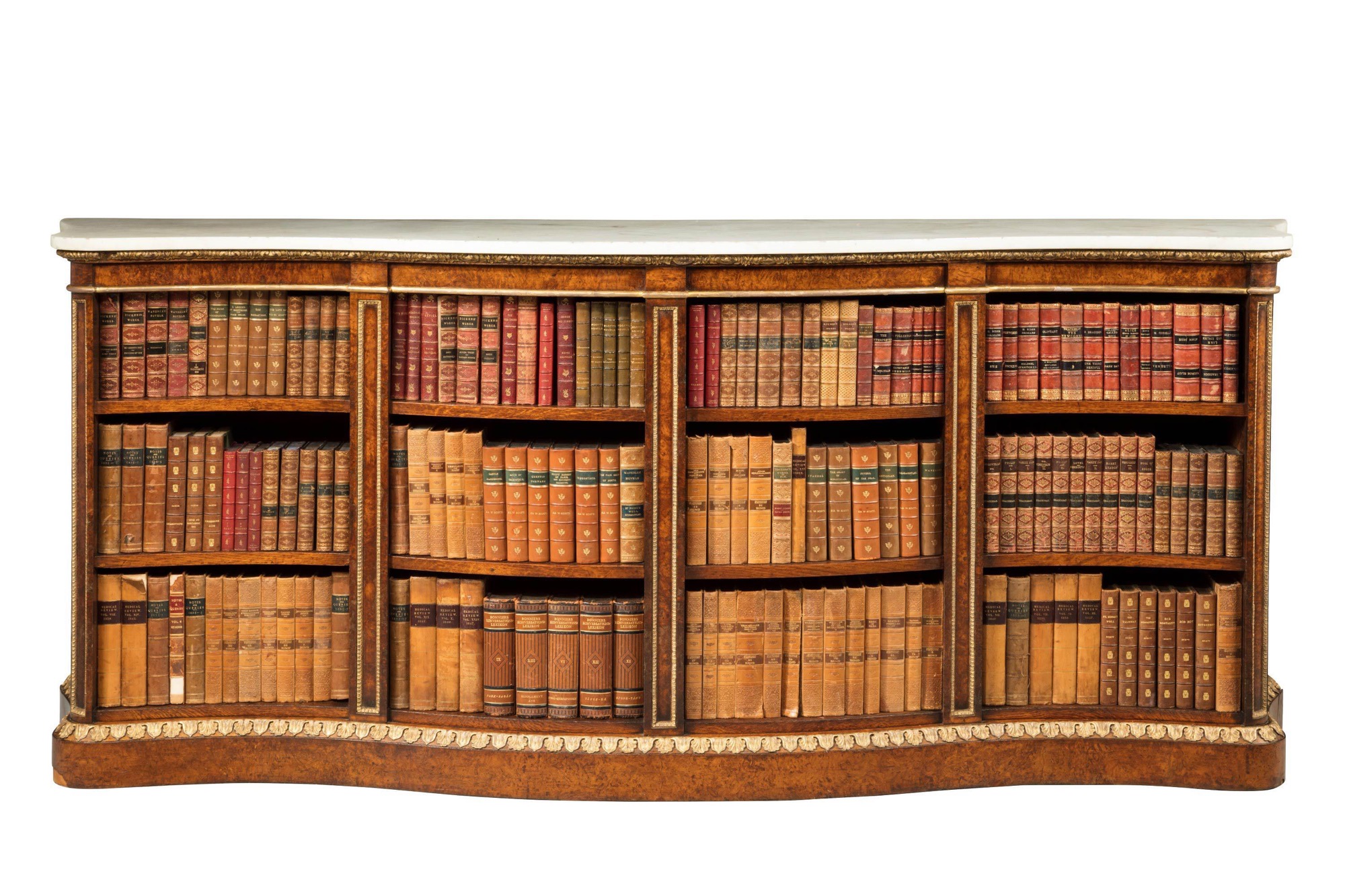 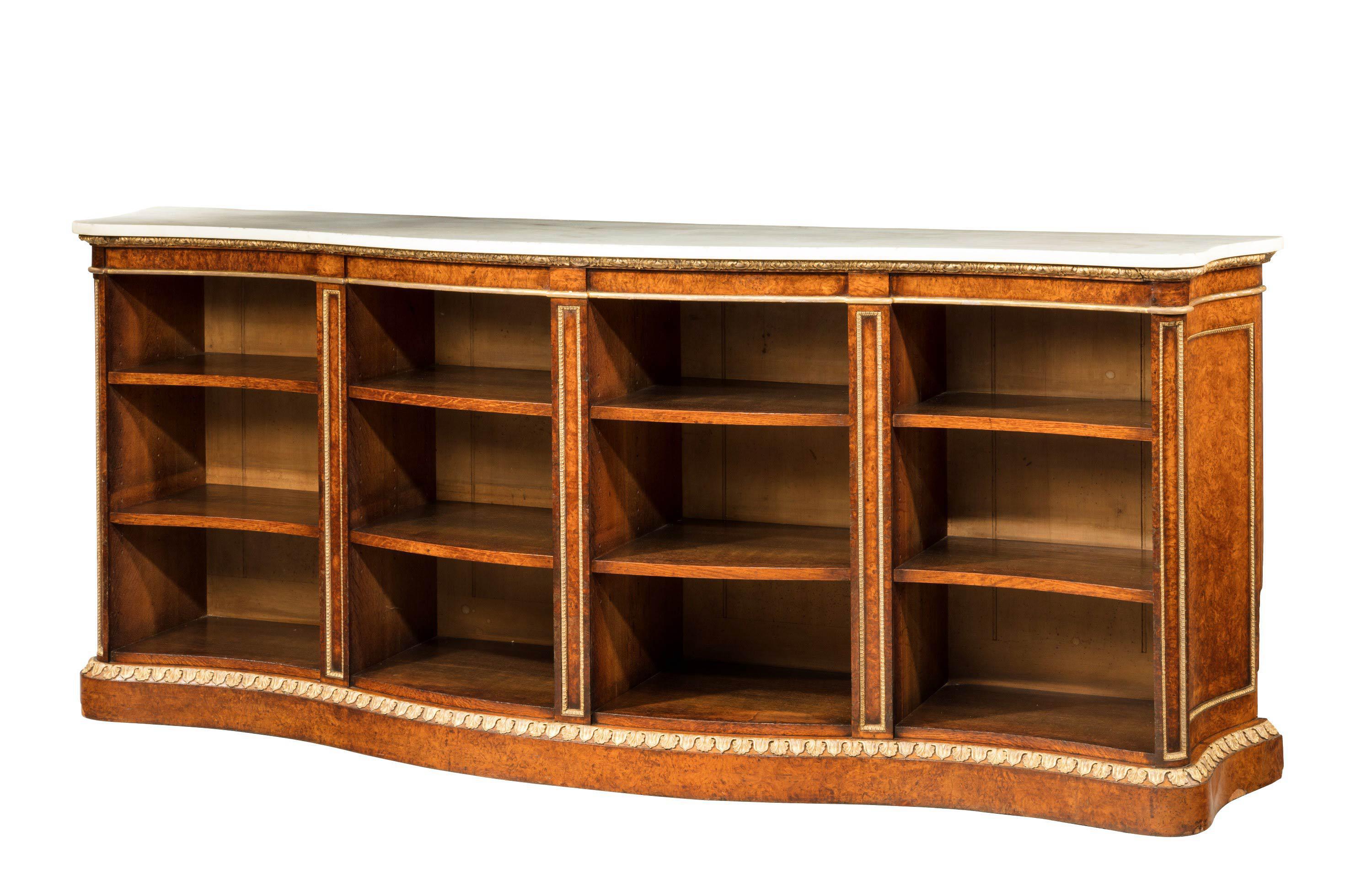 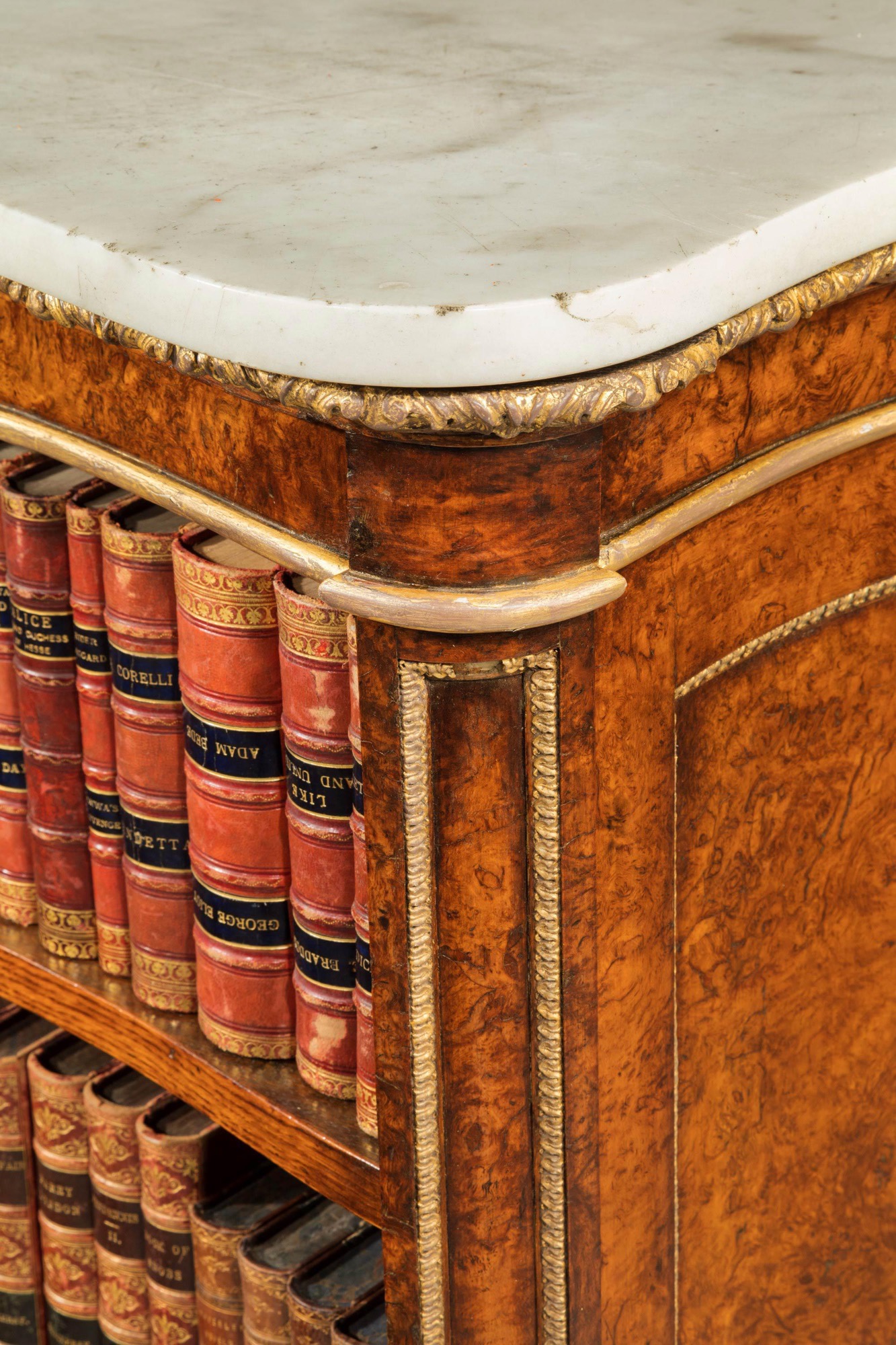 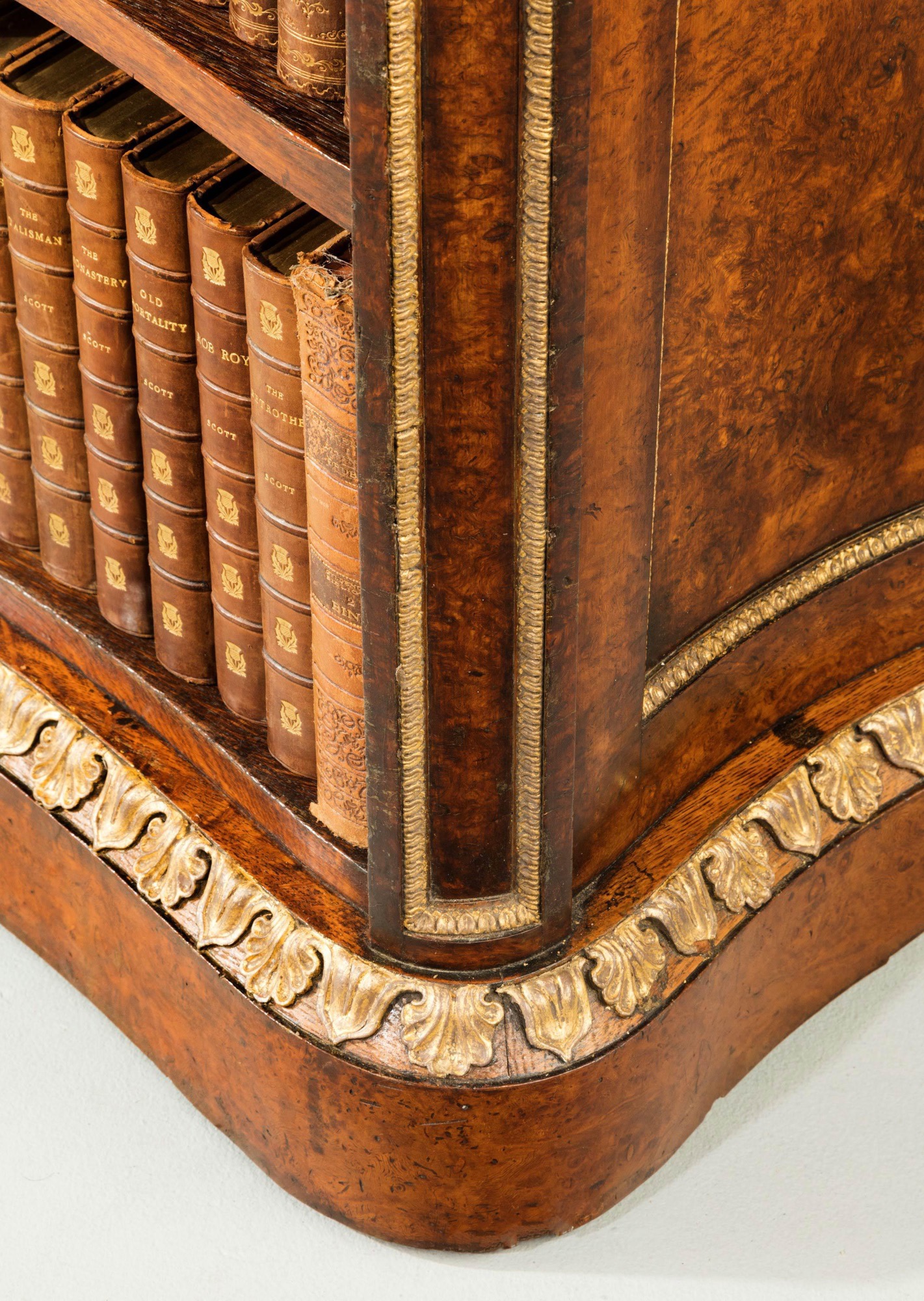 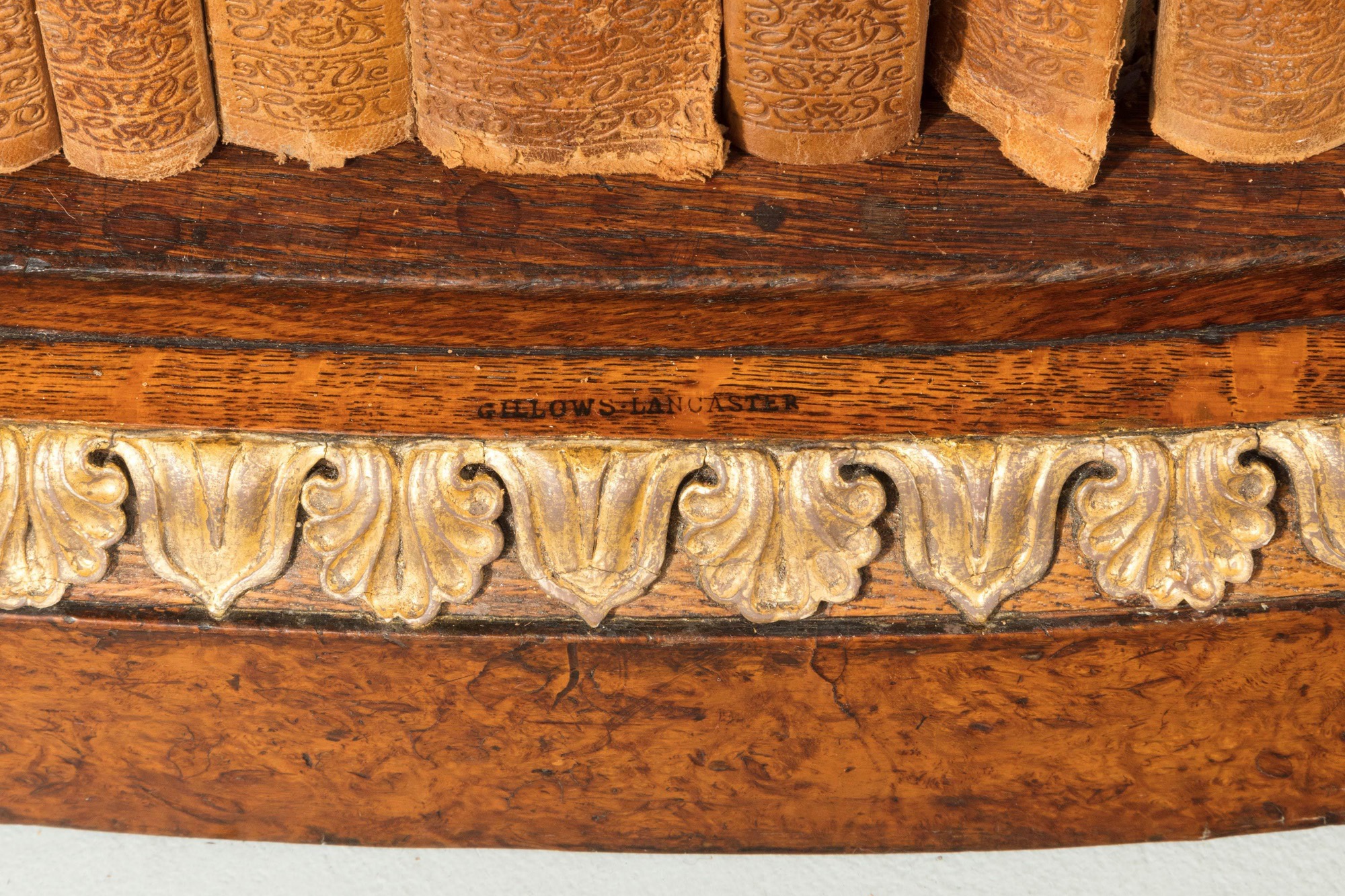 The surname Gascoigne derives from Gascony in France. The best-known family of this name believed to have come to England at the time of the Norman Conquest and settled in Yorkshire, although this is not proven.

Colonel Gascoigne inherited Parlington Hall in 1905, but preferred Lotherton Hall. The furnishings and some structural items from Parlington Hall were transferred to Lotherton, after which Parlington was allowed to decay until, apart from the west wing, still standing, it was demolished in a number of stages from around 1911 to 1968. The most prominent artefact removed to Lotherton Hall was the Thomas Banks bas-relief marble of the classic scene Alcyone and Ceyx.

The property was presented to the City of Leeds for the public benefit and is now open to the public. 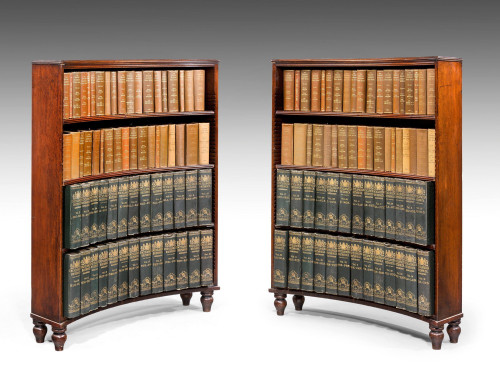 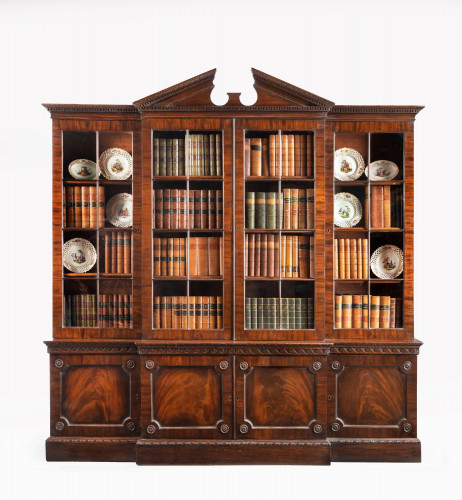 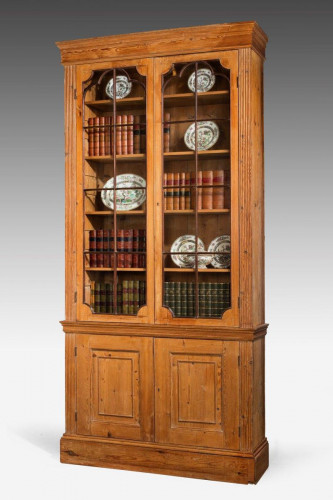 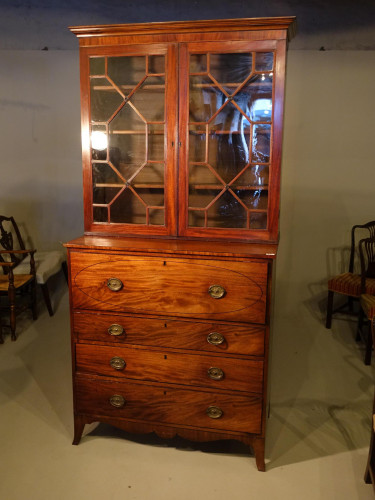 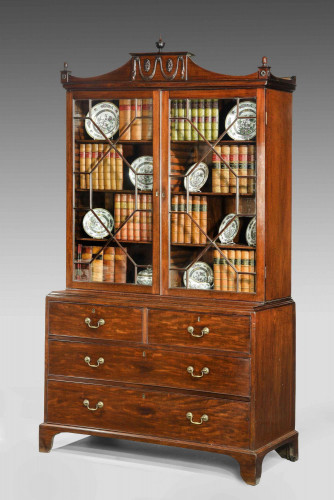 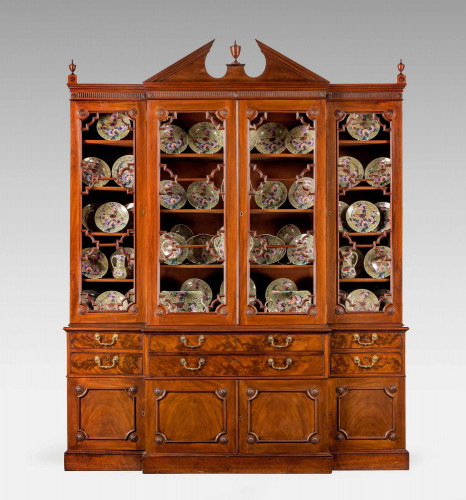 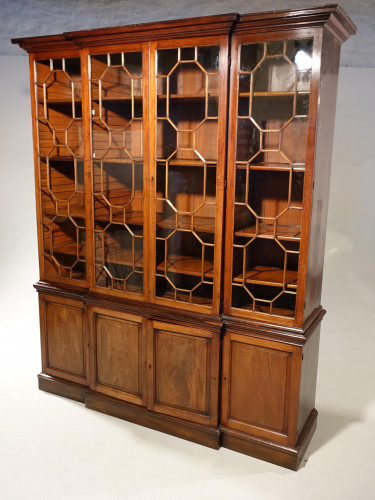 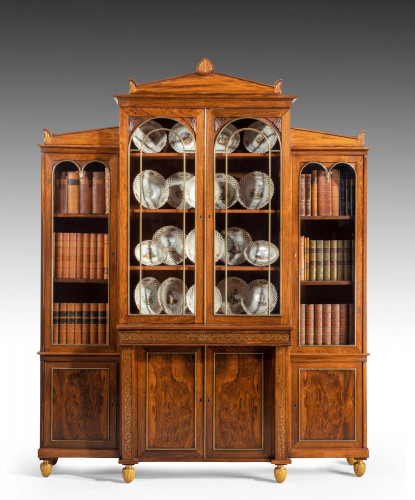 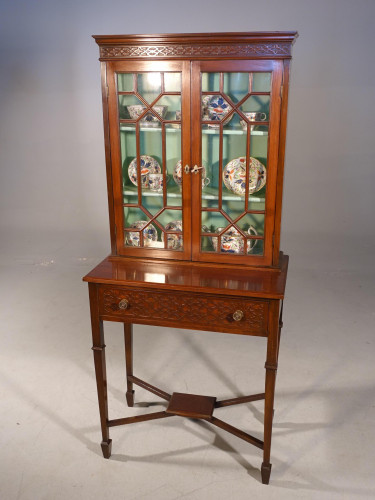 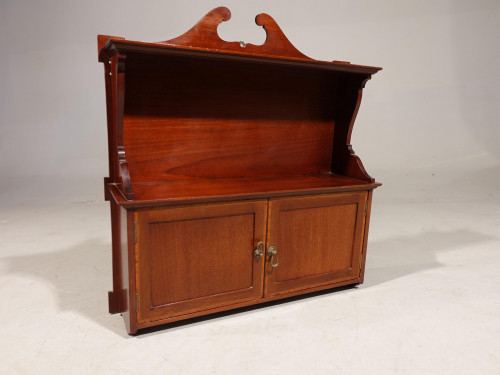